No Beach No Livelihood: The Case of Cape Town

In line with the current pace of global warming and rate at which glaciers are melting, the United Nations’ (UN) Intergovernmental Panel on Climate Change (IPCC) adjusted sea-level predictions to a new high-end risk scenario where global sea-level rise is projected to hit 2m by 2100 and 5m by 2150. What does it mean for a city like Cape Town?

On request to take two foreign journalists on a stroll around Kalk Bay beach in Cape Town, Ammarra Sammaai gladly accepts the invitation.

She believes this would bring memories from her tour operating days, an occupation she still regards as her passion unlike being a junior operations manager at a local guest house.

“I love engaging with people; I want to hear other people’s stories. I’m yet to be anywhere outside Cape Town so people’s stories allow me a peep into diverse cultures,” Sammaai says before warning the duo from expecting much at the beach.

True to the disclaimer, the scenery is not exactly what the two had expected: Brownish slippery rocks dominate the beach area more than sand.

“It is not a typical beach (that) someone who’s visiting the oceanside for the first time would love to experience. I usually come here to swim only, the sand is not enough for everyone,” she says.

But close by, a middle-aged man monitoring renovations of his fishing boat is following the conversation as he randomly weighs in saying, “you may be too young to know this, but there used to be a larger number of sand pockets here than you see now.”

“I have been around here for forty years to observe the changes”, he adds.

Ibrahim Mersin has been fishing from Kalk Bay for 30 years now. He says he started fishing when he was 12 and he has observed the sea level rise claiming sand pockets at Kalk bay.

His observation on occurrences here is not rare across Cape Town’s coastal line.

Just across town, the public beach at Milnerton is gradually being washed away by erosion and storm surges such that -according to the Cape Town Mayoral Committee member for spatial planning and environment, Marian Nieuwoudt- the city has been assessing options which include retreat on some sections.

Hoteliers at Lagoon beach, Milnerton, who had built structures tightly close to the coastline have had to erect wooden poles which can be seen in front of each structure - a makeshift effort to discourage further erosion of the beach towards structural foundations.

“Other beaches may disappear at a slower pace because the only factor is sea level rise. Here, the presence of a harbor along with rising sea levels work together and compound the erosion that is taking place. The wave climate and swell direction entering Table Bay is stronger.”

“As property owners hold the line protecting their structures from the regressing beach, the receding shoreline is narrowing the beach and we are losing the recreational value people get from the beach,” he says.

For a city whose 10% of its GDP comes from the coastline, most income sources may be affected the same way Sammaai is rather enduring instead of enjoying her work hours, after leaving an occupation she loved. Most citizens whose livelihood depends on coastline activities may encounter the same predicament.

Meanwhile, in line with the current pace of global warming and rate at which glaciers are melting, the United Nations’ (UN) Intergovernmental Panel on Climate Change (IPCC) adjusted sea-level predictions to a new high-end risk scenario where global sea-level rise is projected to hit 2m by 2100 and 5m by 2150. And for Cape Town where structural planning is arranged tightly close to the shoreline, beaches and most buildings may be lost well before the projected time.

“If we lose the beach I will probably go up north,” Sammaai says.

But what about those who cannot afford to move? 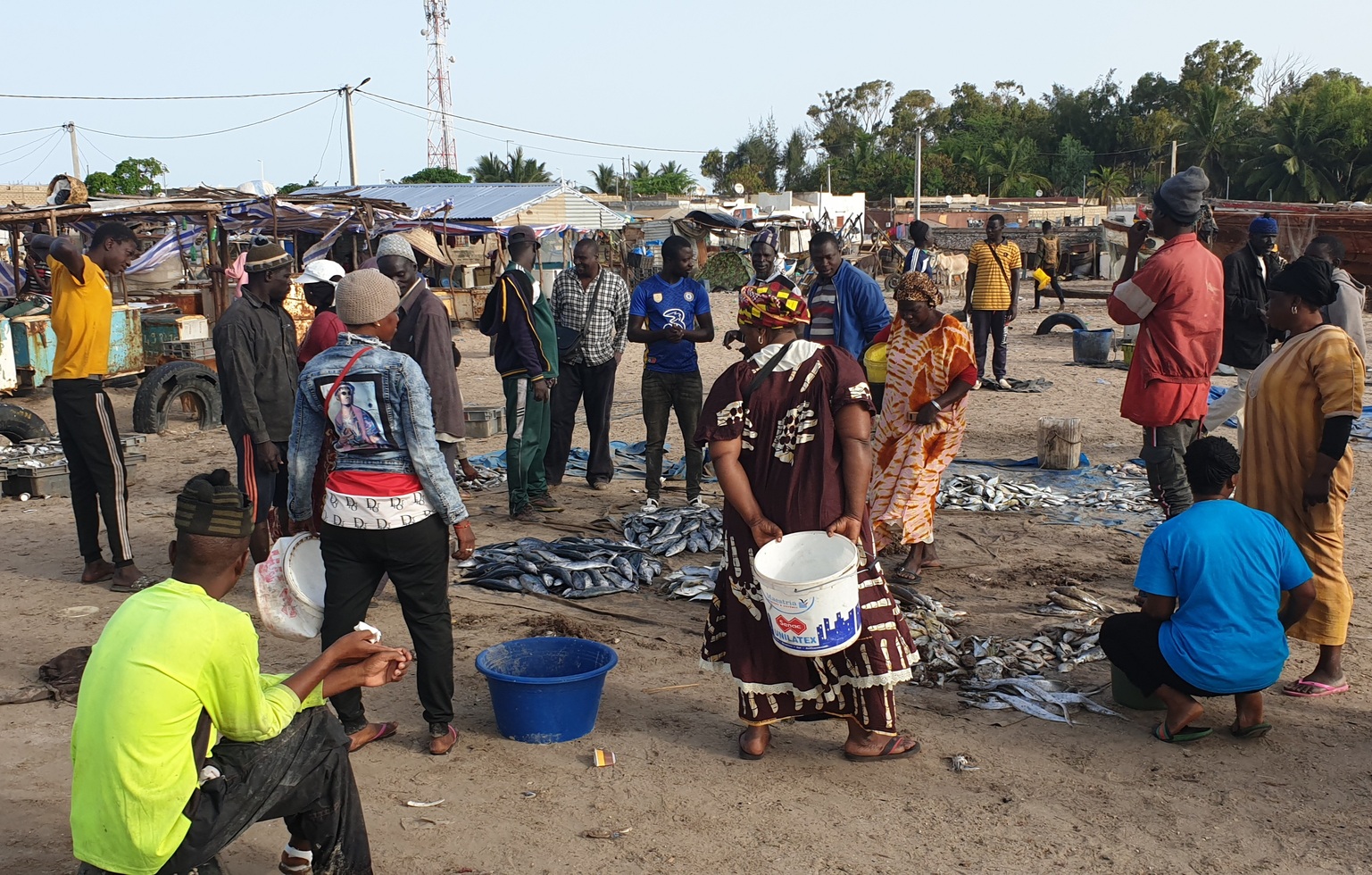 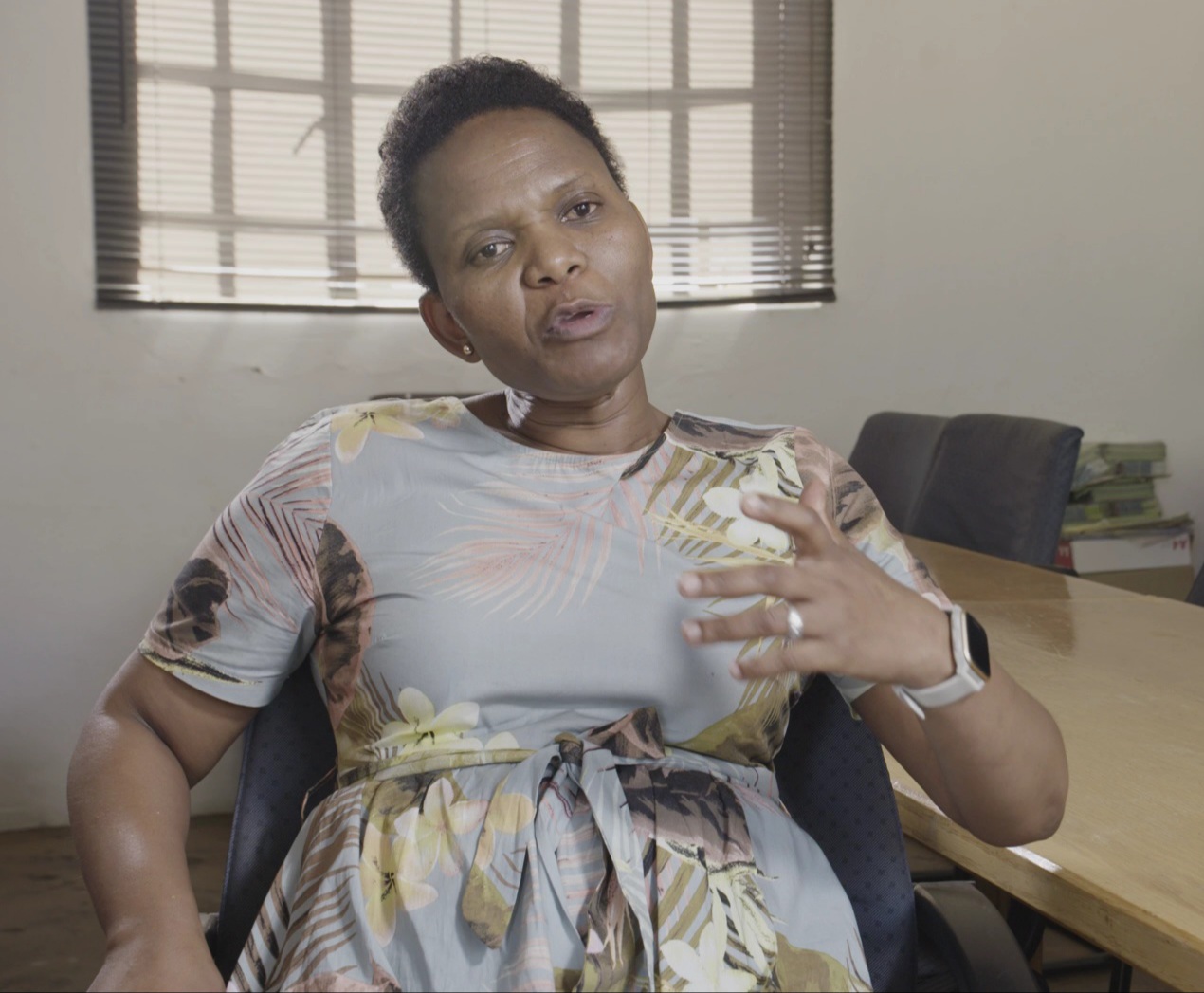