An initiative of the RLS West African office called Delta climate school took place in both regions of Senegal (Kaolack and Dakar) between the 3rd and the 8th November 2021. The concept brought together stakeholders working in the environmental space for a number of days (mostly one week) to consolidate the efforts put in place by the climate justice focal points set up in five Senegalese counties (Casamance, Delta Saloum, Bargny, Mboro and Saint Louis) earlier this year.

The setting up the focal points of the climate justice movement came beginning 2021, after the production of a documentary by the RLS Dakar office on the impacts of climate change on agriculture, fishery and ecology of the Saloum delta.

The Saloum Delta has been badly hit by climate change impacts such as coastal erosion, land salinisation and sparse rainfall. Communities in the Saloum delta created a focal point for the national climate justice movement and named it “Aar sunu delta” which means protecting our delta.

Another region, Green Casamance, used to be the granary of Senegal due to abundant rainfall (5 months varying between 700 and 1300 mm), soil fertility, immense rice fields and a big variety of fruits trees. Now, Casamance is seriously affected due to deforestation, land salinity, and coastal erosion. Some islands are likely to disappear under water and migration (further inland, to other parts of Senegal, West Africa or Europe) has become the only alternative for the youth. The movement for the climate justice in Ziguinchor was created to handle with the emergency of the climate situation in the whole Casamance.

Located 32 km from the Senegalese capital Dakar, the city of Bargny is one of the most impacted areas by climate change in Senegal. Bargny has been living under pollution for more than 50 years from the cement company SOCOCIM and in 2009, the Senegalese government decided to construct a 1X125 MW power plant using coal as base fuel to supply the enormous gap of electricity in the region despite strong opposition from local communities.

Since 2012 the Senegalese national development plan (Plan Senegal Emergent) through the mineral and mining port, the steel factory, and the construction of the Regional express railways development pole in Diamniadio have radically transformed the city. The climate justice focal point in Bargny known as “Aar sunu moomeel”, i.e. protecting our heritage, was created to deal with these issues.

Another city located in the region of Thies, 70 km from Dakar where the fertile lands have been significantly damaged is Mboro. Mboro is a regional bread basket. Its annual vegetable production is 60% of the national output. The city supplies the capital Dakar as well as other west African countries (Mali, Guinea and Ghana) with vegetables. However, its output has dropped significantly over the last two decades due to pollution from companies extracting phosphates. Mboro is attracting more and more mining companies for its other minerals reserves such as zircon, phosphates etc. Mboro has now created a climate justice focal point called “Aar sunu Ñaay” meaning protecting our area to join the national movement.

The northern region of Senegal, Saint-Louis stands as one of the areas most exposed to coastal erosion in the country due to its geographical position.

In 2003, the Senegalese government expanded the coastal parts of Saint-Luis in an attempt to slow down coastal erosion. Instead it has exposed the Langue de Barbarie to climatic hazards: flooding, storm surges, rising water table, coastal erosion.

The strip is today 5km long and many villagers are directly exposed to coastal erosion. The RLS West Africa helped Saint Louis to create and strengthen their focal point and later got them to join the national movement for climate justice. 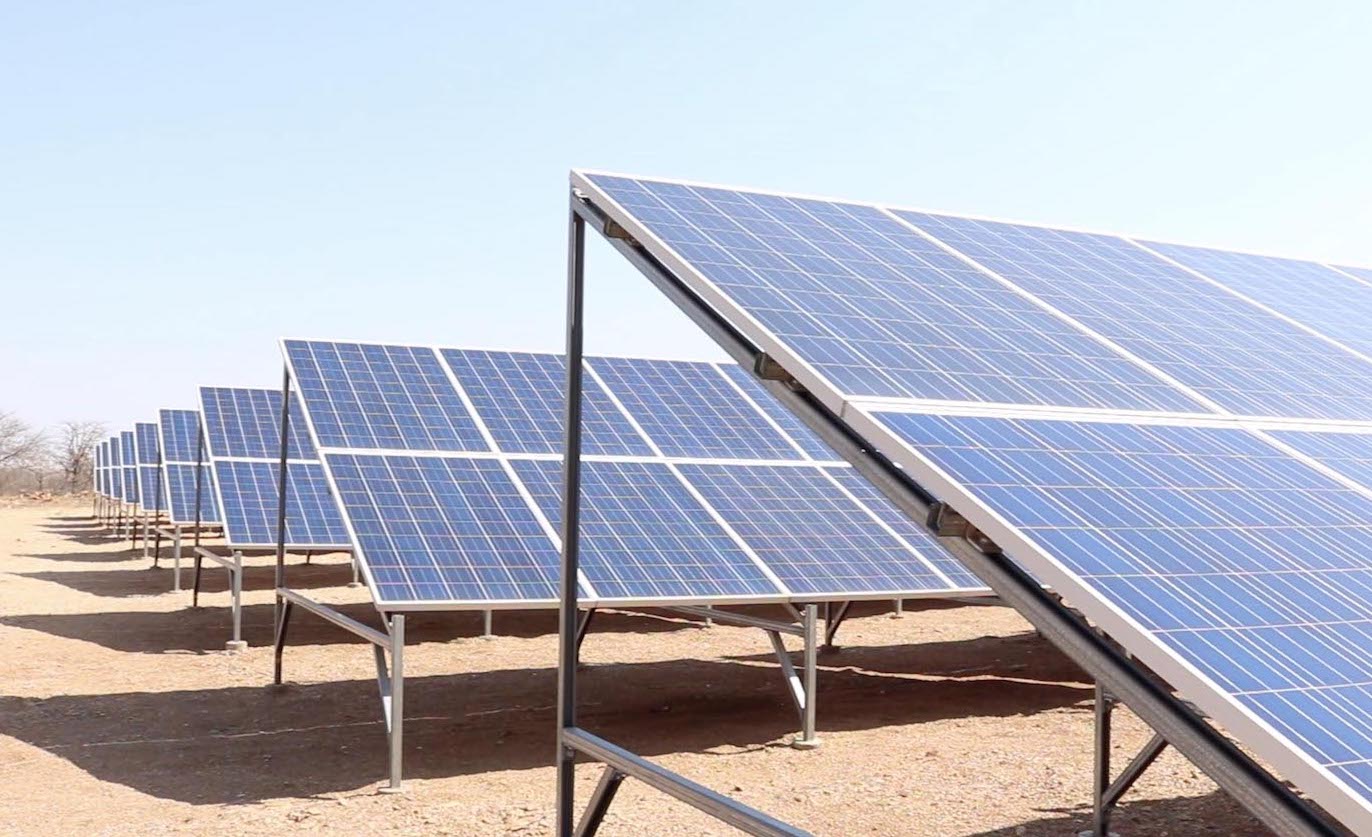 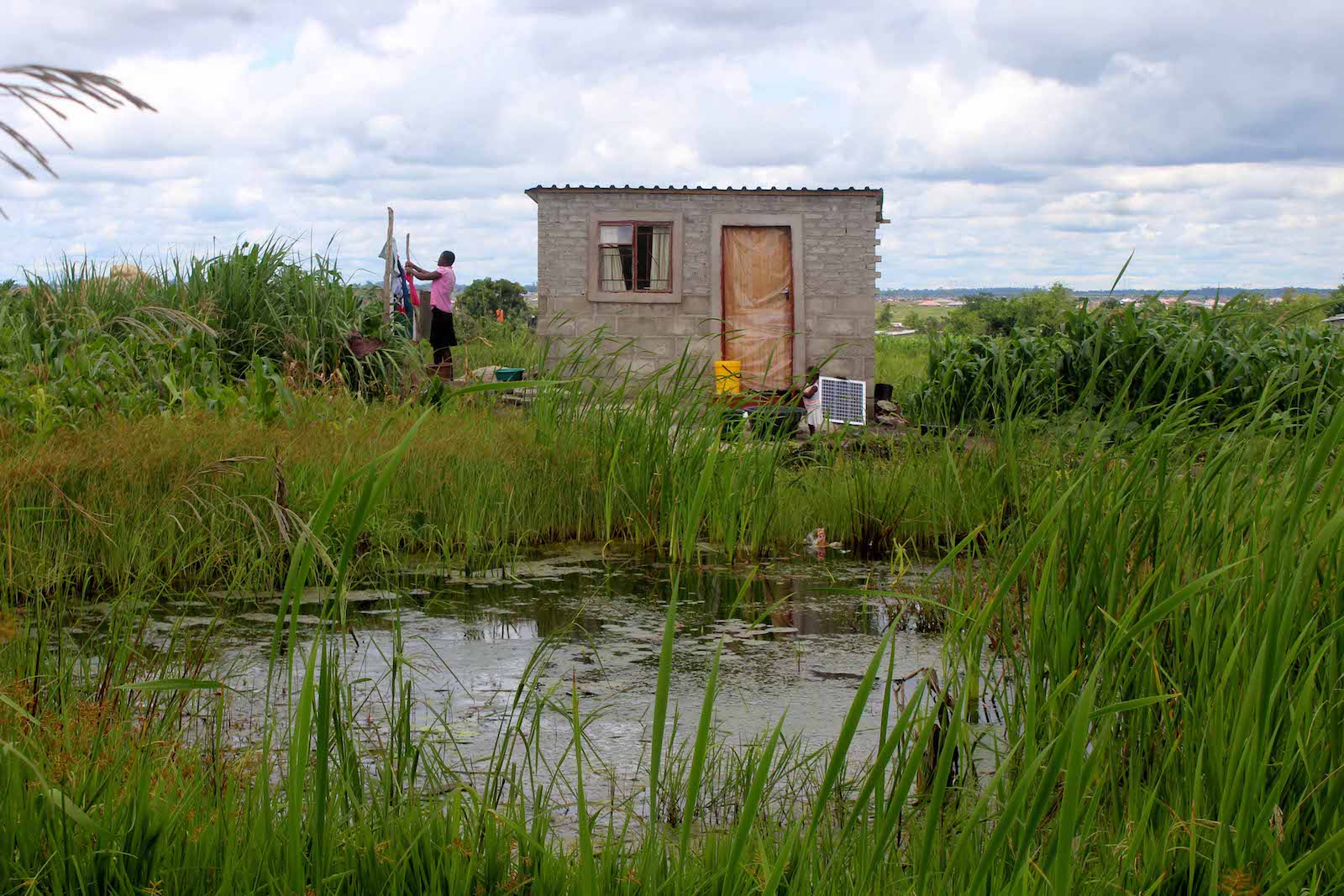 Wetlands Structure Demolitions: Much Behind the Smokescreen