From samples of an organism that grows to just over two millimeters in length, zooplankton scientists in Namibia have, over two decades, collected evidence which confirms that waters within this part of the southeast Atlantic Ocean had been warming since the 2000s. Yokany Oliveira spoke to a local zooplankton scientist about these microscopic organisms and the breakthrough research on ocean warming.

As I pass through the doorway to Richard Horaeb’s office, I can see a scientist looking at samples of something under a microscope. Although I had done some research for this interview, I forgot to Google the most important piece of information: What does zooplankton look like? Like the old saying we’ve heard at least once before, it’s the small things that matter—even in science.

Through samples of an organism that grows as small as two millimetres long, zooplankton scientists in Namibia have, over more than twenty years, been able to collect evidence that suggests waters within this part of the southeast Atlantic Ocean had been warming since the 2000s. With over 20 years of overall data, Namibian scientists are confident with the studies they have found, says Horaeb, a Zooplankton scientist at the Ministry of Fisheries and Marine Resources.

“What is very clear is that if one compares the 1980s or even the 1960s when the fish biomass was so high and the conditions were good, the abundance was much higher, but since the 2000s we realised the abundance declined because of warming—that’s what we assume because there’s an increase of small zooplankton,” he says.

When waters are cooler, the scientist explains that cold-water species are bigger and much more nutritious but scientists observed smaller zooplankton dominating as waters became warmer.

“The abundance of biomass has been relatively low compared to historical abundance. The concern for scientists is that smaller zooplankton is dominating which indicates that the system has been warming over the years,” says Richard Horaeb.

According to a 2016 scientific review on plankton productivity, the Benguela Current Large Marine Ecosystem (BCLME) is one of the world's four major Eastern Boundary Upwelling Systems. Situated in the southeast Atlantic, east of the 0° meridian, this large marine ecosystem spans the coasts of Angola, Namibia and South Africa, characterised by cold, phytoplankton-rich water.

The scientific review revealed that both the northern and southern subsystems of the BCLME experienced a shift from large to smaller species dominating, and further that changes in the plankton, in particular, have underlying effects on the chemical processes that occur within living organisms, food web structure and the function of the ecosystem, the ecosystem services supported by the plankton.

According to Horaeb, plankton are microscopic organisms that are defined by the fact that they are unable to swim against the currents: they are floating, and wherever the currents move they have to move with the currents. Unlike fish that can migrate and move in every direction, he explains that they only move vertically as drifting organisms.

Zooplankton will feed on phytoplankton: through their vertical movement, Horaeb says zooplankton transport this accent organic matter (phytoplankton) from the upper layers, deep into the ocean where it’s buried, thus play an important role in removing excess carbon dioxide from the atmosphere, which is a major contributor to global warming. This is a crucial chain in the ocean’s ecosystem.

Why is zooplankton an indicator of climate change?

Zooplankton is sensitive to water temperatures. A 2005 scientific review listed several reasons for the global importance of plankton. Unlike other marine species, such as fish and many intertidal organisms, the review states that few species of plankton are commercially exploited thus, any long-term changes can be attributed to climate change.

That means when there is a change in water temperatures off the coast of Namibia, zooplankton act as crucial indicators for scientists.

Waters along the coast of Namibia are cold, and have cold water species, whereas in Angolan waters are tropical and have species that thrive in warmer water.

“If our water becomes warm, then you’ll find that species from Angola will be coming into Namibian waters,” Horaeb says.

Why is long-term monitoring important?

There is less uncertainty when something is monitored over a long period and done consistently. This is what Horaeb and many other scientists objectively believe: the more it is done the less room for error.

“Long-term data allows us to understand systems better and enable us to predict possible future changes. Some of the most valuable scientific discoveries were only possible through the data collected by long-term systematic observations. Time series data enables the confirmation of hypotheses in order to formulate laws and principles based on such long-term monitoring,” says Horaeb. 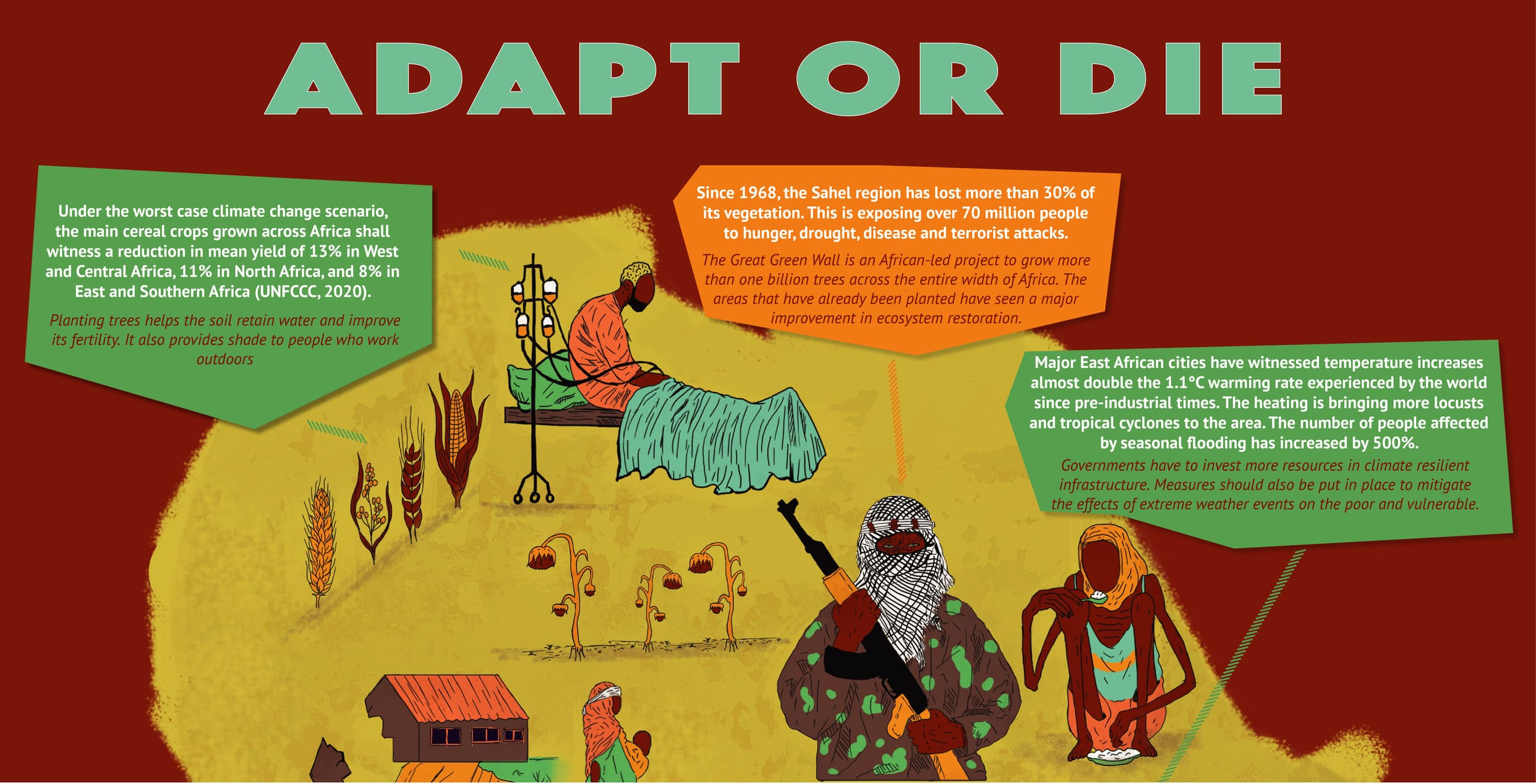 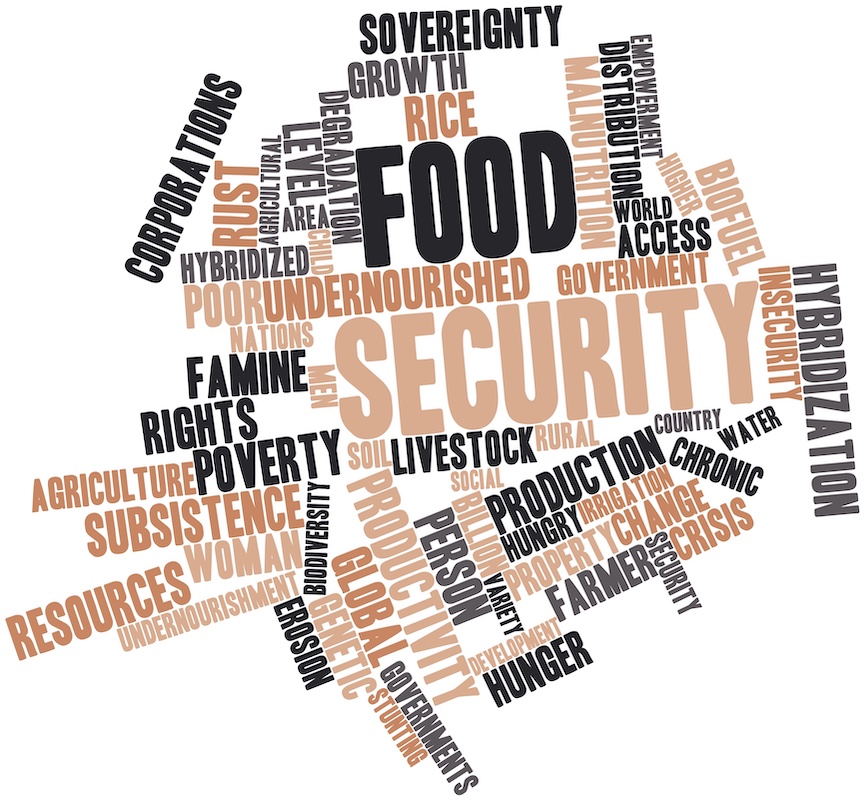 "As long as people are trying to make money with food, hunger will still exist"