Turning Trash to Cash in Mozambique

When the inhabitants of Macaneta beach in Mozambique suddenly found themselves with thousands of bottles that they could not get rid of, they decide to do something radical which had never been tried in the area before: build a house! The result was a property that now serves as a local library, a pilgrimage site for people looking change their relationship with nature and a tourism attraction for influencers who just want to flex for the 'gram.

The first glass bottle house in Mozambique is situated on Macaneta beach, about two hours away from the city of Maputo. The house has two bedrooms, a living room, a kitchen and a bathroom. The owners of the property say that they built it in response to a growing problem of littering on the nearby beach. It has quickly become the area's pride and joy.

How the house came about is very instructive to everyone that is invested in today's hyperconsumerist world.

Macaneta is a very small village, with an estimated population of no more than 10,000 inhabitants whose means of income is agriculture, fishing and farming. Macaneta beach is located there, specifically in Maputo Bay where the Incomate River flows into the Indian Ocean. Although it is a small village, there is a massive pollution problem in the area. Piles of trash everywhere dumped by tourists who come to the area to relax.

Tourists who visit the beach to relax and have fun often dump a lot of waste everywhere and then just leave. Cooperativa Repensar has always collected waste that it sorts and then sells to recycling companies for a few Metical.

However, faced with a large number of glass bottles collected by the village and with the reduction of the purchase price of bottles by South Africa, the cooperative found itself having to look for an internal solution because it was not sustainable for the small organization to export the bottles to neighboring country and sell them there.

Cooperativa Repensar gathered over 160,000 bottles which tourists had thrown away to build a house. Repensar wants people to change the way they view waste. They want a more responsible approach to how we care for the planet.

Some of the bottles were turned into powder that was mixed with cement, replacing the sand. The other part was used in the structure of the house, giving it a personality that had never been seen in Mozambique.

The glass bottle house has been dubbed the Macaneta ecocentre, a place where people come to appreciate the value of the Mozambican environment and learn the importance of taking care of nature. It has quickly become a tourism attraction. It houses a library collection as well as artwork which children and tourists come to enjoy.

Repensar's biggest source of joy is knowing that the house has served as an inspiration for those who come to visit. Many leave with ideas to reuse the bottles found all over Maputo to make something special and beautiful in their own homes. 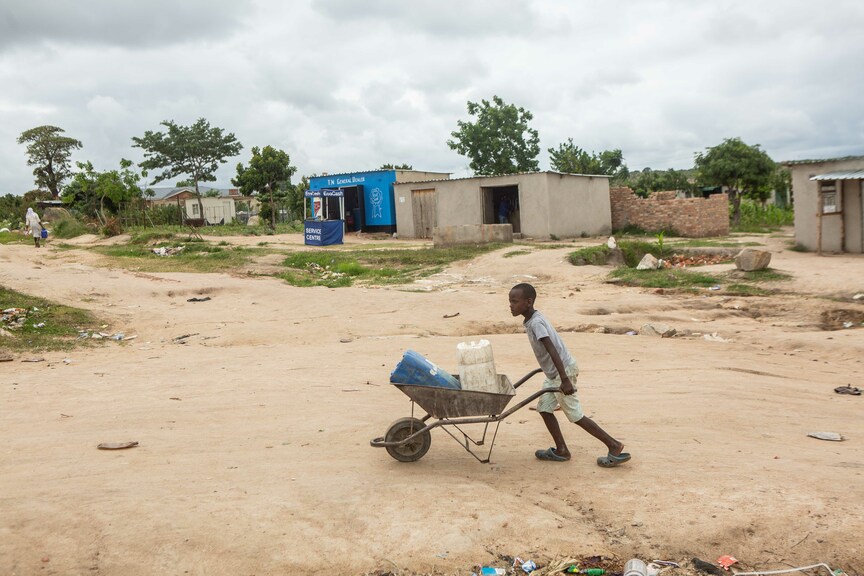 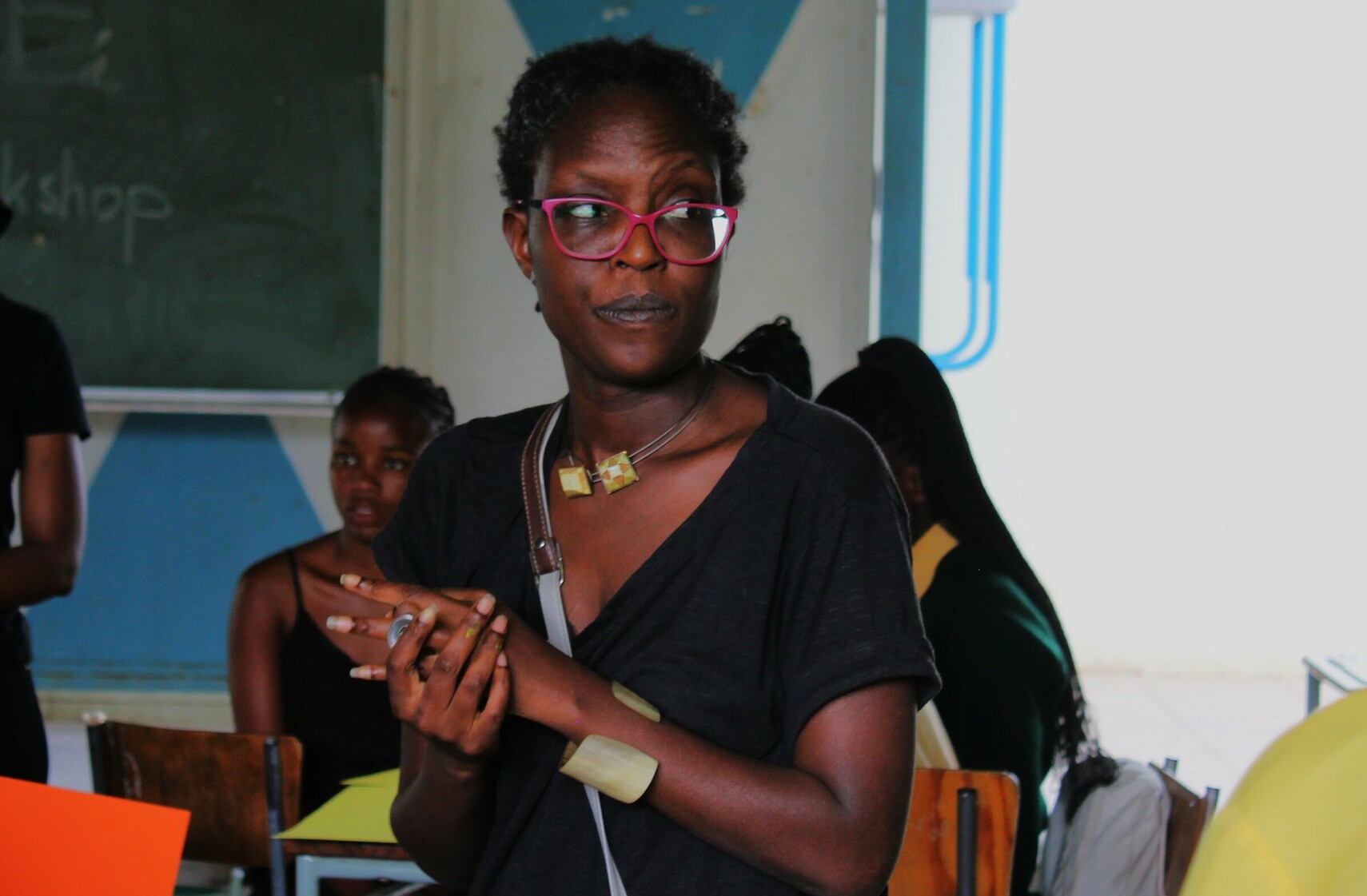