The Namibian government recently advanced drought as one of the key reasons why it was rolling out another auction of some of the country’s most popular wildlife. Despite public outcry, the government put 170 elephants from the following areas up for sale on January 29, 2021: Omatjete (30), Kamanjab (50), Grootfontein-Kavango (60) and Grootfontein-Tsumkwe (30).

This process followed similar auctions of buffaloes from Waterberg in 2019 and 2020. With people giving their tacit agreement, the government seems to be willing to keep pushing the envelope. Who knows what they will auction next?

The government assured animal rights activists that it would only sell to serious bidders who had appropriate quarantine and care facilities. However, as one may expect, selling off animals that have been part of the country’s fabric for centuries is hardly a popular choice. A petition to pressure the government to call off the auction gained more than 100,000 signatures in a very short space of time and started public debates about similar initiatives in the future. We will come back to public participation a bit later.

First to the Namibian government’s reason for its decision to sell. The government based its decision on three points. It argued that the country was running out of water. It is true that southern Africa is warming faster than the global average and nowhere is this more visible than on the west coast stretch between South Africa’s Northern Cape and Angola’s south (Namibe, Hula, Cunene and Cuando Cubango provinces). Over the last five decades, drought and searing heat conditions have decimated livestock, imperilled human settlements and left hundreds of thousands vulnerable. In 2019 and 2020, the Namibian government launched programmes to ship water and fodder to drought-stricken parts of the country.

However, it is also true that southern Africa’s west coast has always been a drought-prone area. The Namib coastal desert is found here. The San, Nama and Herrero have called it home for centuries. Namib means “vast area” – a vast area of sand as far as the eye can see and very few water sources. Only the toughest flora and fauna in the world can survive here. Rainfall has always been sparse. Benguela's El Niño typically brings good rains only once every ten years.

Elephants have also developed strategies to survive in this arid space. These animals have roamed the southern African region for millennia, unhindered by international borders. They move from place to place in search of water and rangeland, often across international borders. They do not require passports to travel and there are few restrictions in their way as they cross form one international borer to another – and so it should be. Viewed from this prism, the argument can be made that these are not really Namibia’s elephants to sell. Their natural territory spans at least three countries.

Which brings us to the second reason for selling. The government contends that there are just too many elephants in the country. Officially, Namibia has got just under 24,000 elephants and this number has been declining over the years. About a hundred of them have died over the past year due to drought and algae contamination in watering holes. Still, what the Namibian government is claiming to be its animals do not necessarily spend that much time in Namibia. Many of them spend more time in neighbouring Botswana than in Namibia.

Finally, the Namibian government argues that human-animal conflicts make it difficult to justify keeping them. They are just acting to protect people, they argue. However, encounters between humans and elephants are less of a problem in Namibia than in say Zambia or Botswana for example. To understand why they are making this argument, one has to look at the map of the areas where elephants often roam freely. Some of the Namibian section of this territory has been claimed by connected businessmen and politicians. These people have made significant investments in their plots (game resorts, large-scale agricultural holdings, etc.). Culling or selling elephants is therefore really about protecting this group’s investments. The national interest is secondary.

Missing from this debate really is the fact that animals have a right to live in their natural habitat. The notion that human beings can just plunder and bend nature to its will with scant regard for consequences is being questioned more and more by many communities and activists around the world. Human greed cannot be allowed to push animals to extinction. In 2019, young people from around the world made a strong call for less consumerism and more protection of nature. This call also has to be heeded in Namibia.

Missing from the debate also is what the Namibian public wants. The Namibian government typically does not consult the public extensively about auction decisions and it is really a shame that the country’s future is being flogged to the highest bidder. Yes, the country is water-stressed, yes encounters between man and animals need to be managed better- but, the public has a right to participate in decisions that concern auctioning of national assets. Future generations have a right to enjoy the heritage that is so readily available to Namibians today.
For this reason, it is important for more Namibians – and Africans in general- to speak out and defend wildlife’s right to life. 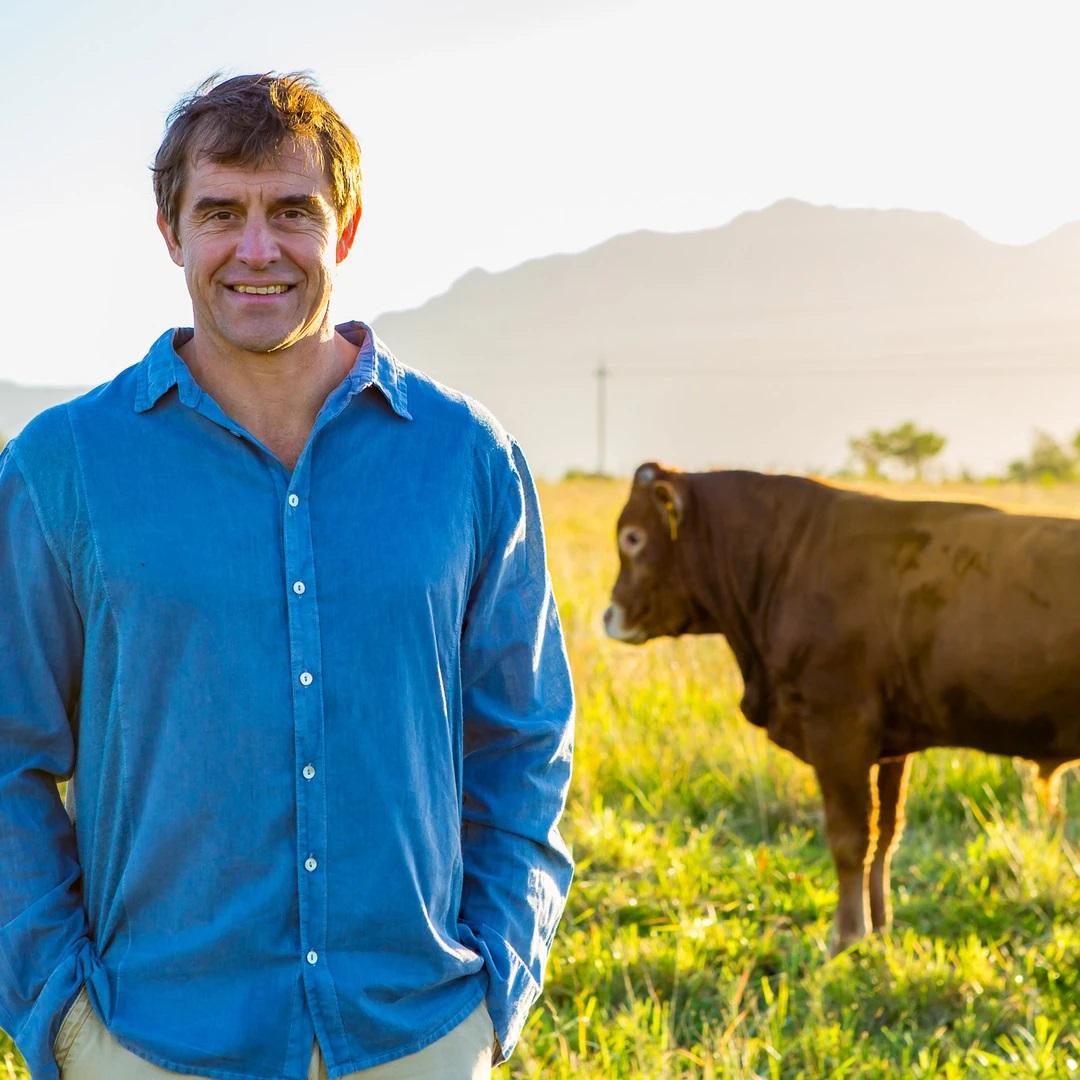 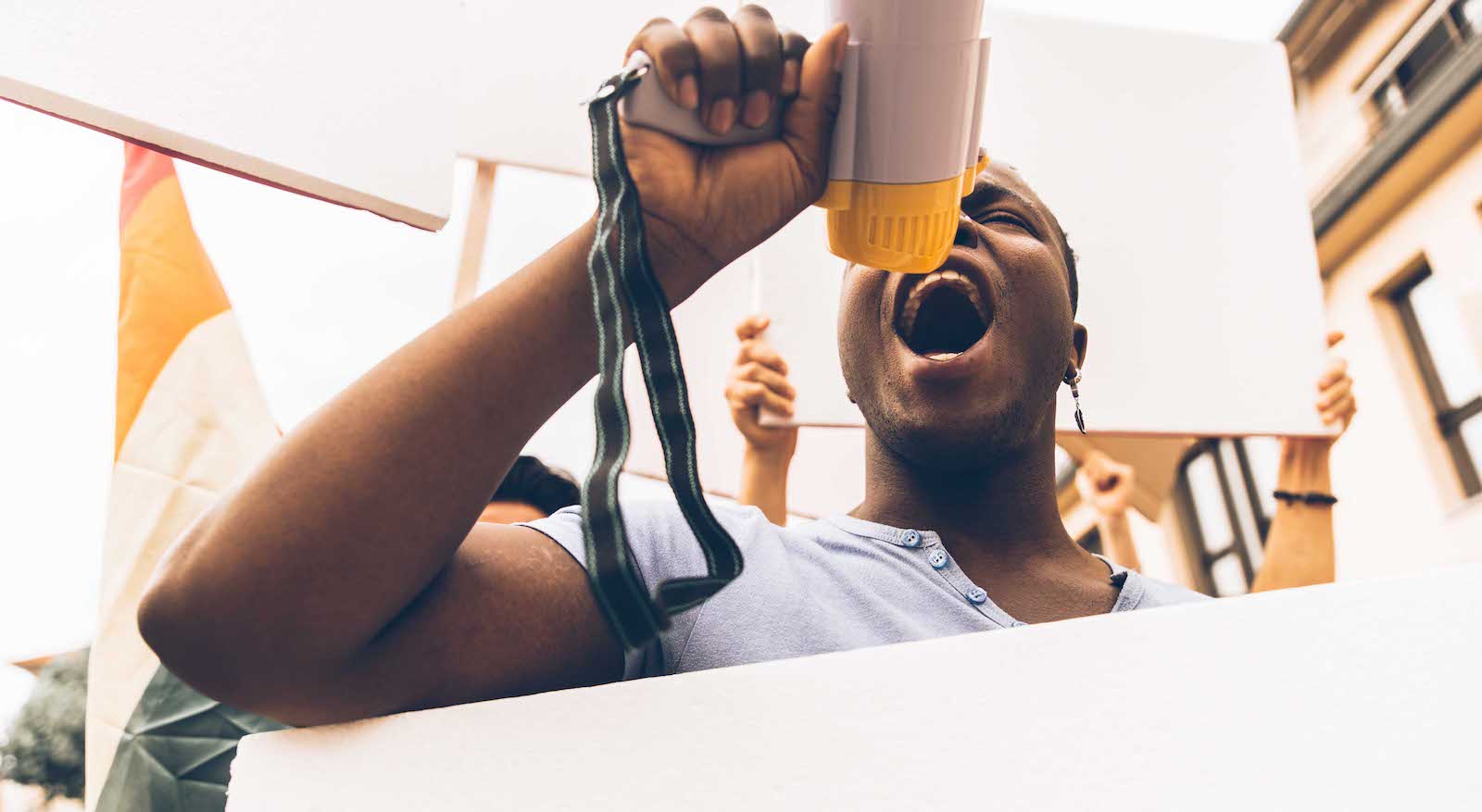 Drought pushing smallholders out of farming… and devastating cities too.