Unlike traditional schools where issues of climate change and the environment only come up in a handful of lessons, Lynedoch is unique as it prides itself in implementing a Montessori-led curriculum which focuses on imparting learners with knowledge on sustainability practices.

Chatter fills the corridors of Lynedoch Children’s House as groups of kids walk out of their classrooms in single file. It is lunch time and a chance for them to catch up and play. With their faces beaming with excitement, they stride out of the building’s grand entrance, towards the campus’ plush gardens, ready to explore nature.

Behind them, emerges the Early Childhood Development (ECD) class teacher, Colleen Erasmus. She glances at the children as they disappear.

She leads us outside and sits on a bench under the trees and climbing plants. Erasmus is 35 years old and carries herself with the very same energy as her pupils.

After a brief salutation and a mention of the day’s warm weather, it becomes  clear that she is passionate about her job and playing a role in saving the environment.

Unlike traditional schools where issues of climate change and the environment only come up in a handful of lessons, Lynedoch is unique as it prides itself in implementing a Montessori-led curriculum which focuses on imparting learners with knowledge on sustainability practices.

The Lynedoch Children’s House was established in 2019 with the aim of offering subsidized education to children from low-income households.

It follows the Montessori approach of teaching with an emphasis on providing ecologically focused learning and nature-based play. As part of the curriculum children at the learning institution are allowed to grow and harvest their own organic vegetables.

In her eight years of teaching, she has had the opportunity to deliver lessons on sustainable living practices using both the traditional and Montessori way.

“I was one of those skeptical people when I started teaching using the Montessori method, but afterwards it just made so much sense. It changed my life and view completely,” Erasmus said. This method of education involves child-led activities where the children are encouraged to explore and be independent.“When we deliver our lessons here, we use this whole space filled with nature to give a holistic experience to the kids. They are fed from our very own garden, and we also teach them about recycling, reusing and growing their own food,” Erasmus explained.

Erasmus believes sustainable living practices should be taught from as early as the toddler stage.

“A child’s mind is developing from the age of zero to six; it is what Maria Montessori called an absorbent mind, it takes in everything positive or negative. That is when the foundation (for sustainable living) should be laid.”

Sustainable living is a lifestyle that aims at reducing one’s carbon footprint by for instance stopping the use of plastic, the utilization of renewable sources of energy, and enhancing growing of fruits and vegetables.

While this concept might be rather new in developing countries such as Malawi and Zimbabwe, it has, been embraced by a small percentage of people in South Africa for some time. However, data from the country’s Department of Statistics found that 90 percent of the 59 million tonnes of general waste produced in South Africa in 2011 ended up in landfills and only 10 percent of it was recycled.

This is the case despite its benefits and the need to recycle:studies report that as little as 5.2 percent of households in the rainbow nation recycled waste in 2015.

On a positive note, with a population census scheduled for February 2022, the figures are bound to change considering that authorities have started setting up initiatives such as sorting of refuse in residential areas and learning institutions and thereby playing a role in promoting sustainability.

On the day of our visit, we visited one of the school’s teachers, Yoli Mahobe, in the middle of her  class session. About 15 children sat around her in a dome shaped outdoor classroom whose hard floors are made out of cork.

Mahobe, who aside from being a teacher is a permaculture expert, pulled us into her lesson as she handed us branches of pale green leaves. She did the same with her eager students who inquisitively explored the plant while taking turns to guess what it is.

Though the leaves were unfamiliar to us, the smell brought back memories of how the plant has been incorporated into modern medicine and become a trusted household product known by the brand name Vicks.

If that very same lesson was to be conducted in a conventional classroom, it would not have the same impact. In Mahobe’s view, this method of teaching accommodates the needs of every child as they explore their surroundings.

The whole aim of Mahobe’s lesson is to help the children identify different plants on their own so they understand how they can use them either for medicinal purposes, while at the same time reducing their carbon footprint and averting climate change.

Just like the rest of the continent South Africa has been experiencing extreme weather like increased temperatures, flooding and drought due to climate change.

Echoing Mahobe’s sentiments, Erasmus cites the practical teaching approach taken by the school to deliver lessons. “We do not teach about nature using cards, we do it all practically. In situations where we are teaching about a leaf, the kids will see the real leaf in the garden.”

The Sustainability Institute believes it is doing its part in fighting lack of awareness on climate issues, by teaching children about sustainable living from tender ages using a method that allows them to explore the world around them and be independent.

Another one of the teachers, Ashley Seals, says they try to teach them about food security and nutrition, something that the communities are not always educated about. By doing so, they also show that growing your own vegetables constitutes an opportunity to generate an income.

Despite saying their efforts are making a positive change in the Stellenbosch area, the Sustainability Institute has no plans to export its initiative to other parts of the country or the African continent. Rather, they follow a different approach:

The organisation’s administrator, Mulweli Nethengwe, says that she hopes other organisations look at their work as an inspiration to implement similar projects in other areas. “We want to have a community that is fully rounded in terms of good education and good practices and everything else. Everything we do we focus on getting value and digging deeper. We are not trying to expand and go big, but we are trying to root down so that we can give more and produce something beautiful.”

As learners from the Lynedoch Children’s House get older and leave the institution to face the real world, Erasmus is confident that what they will have learnt during their time there will become their way of life. 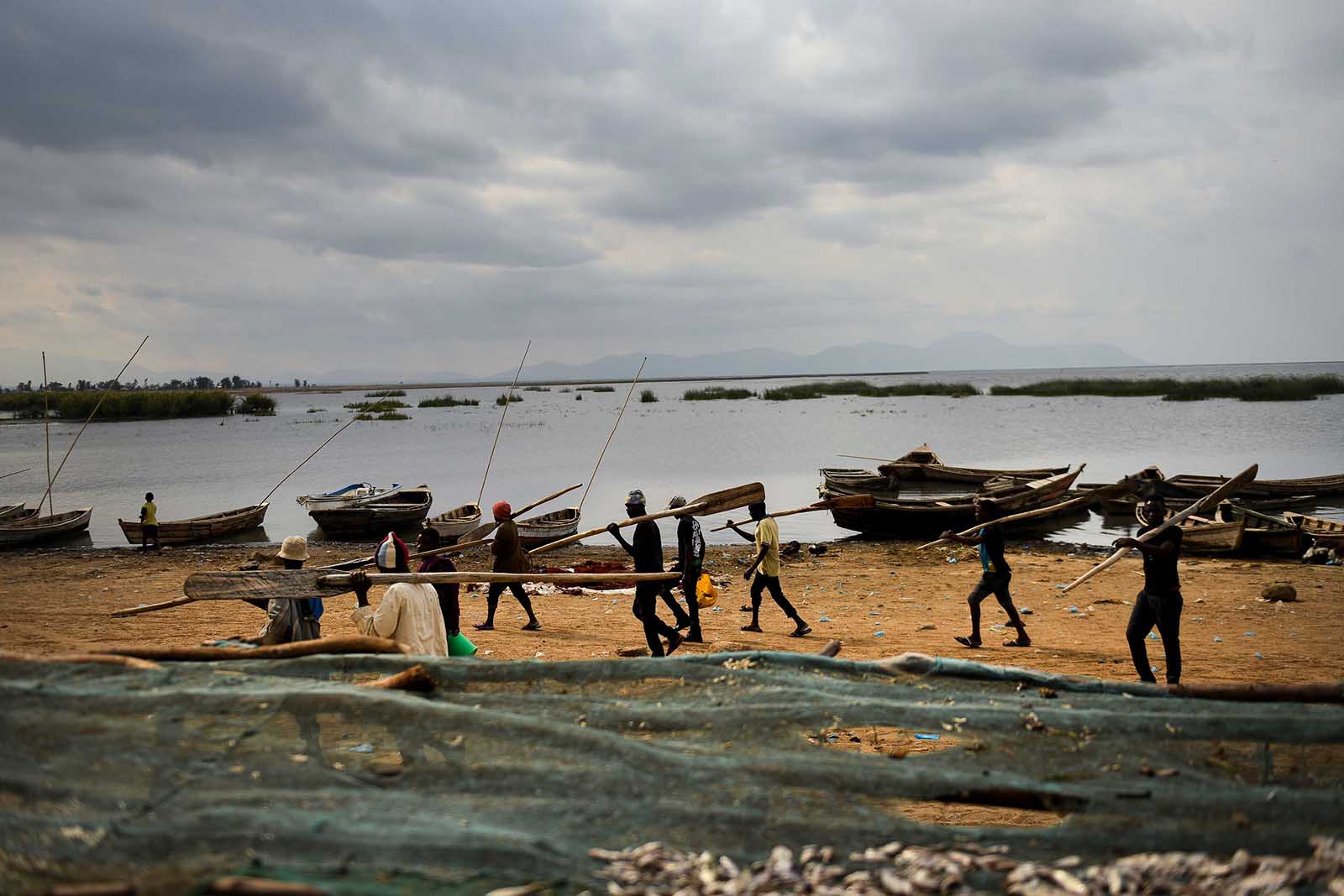 "Climate change is just a myth" 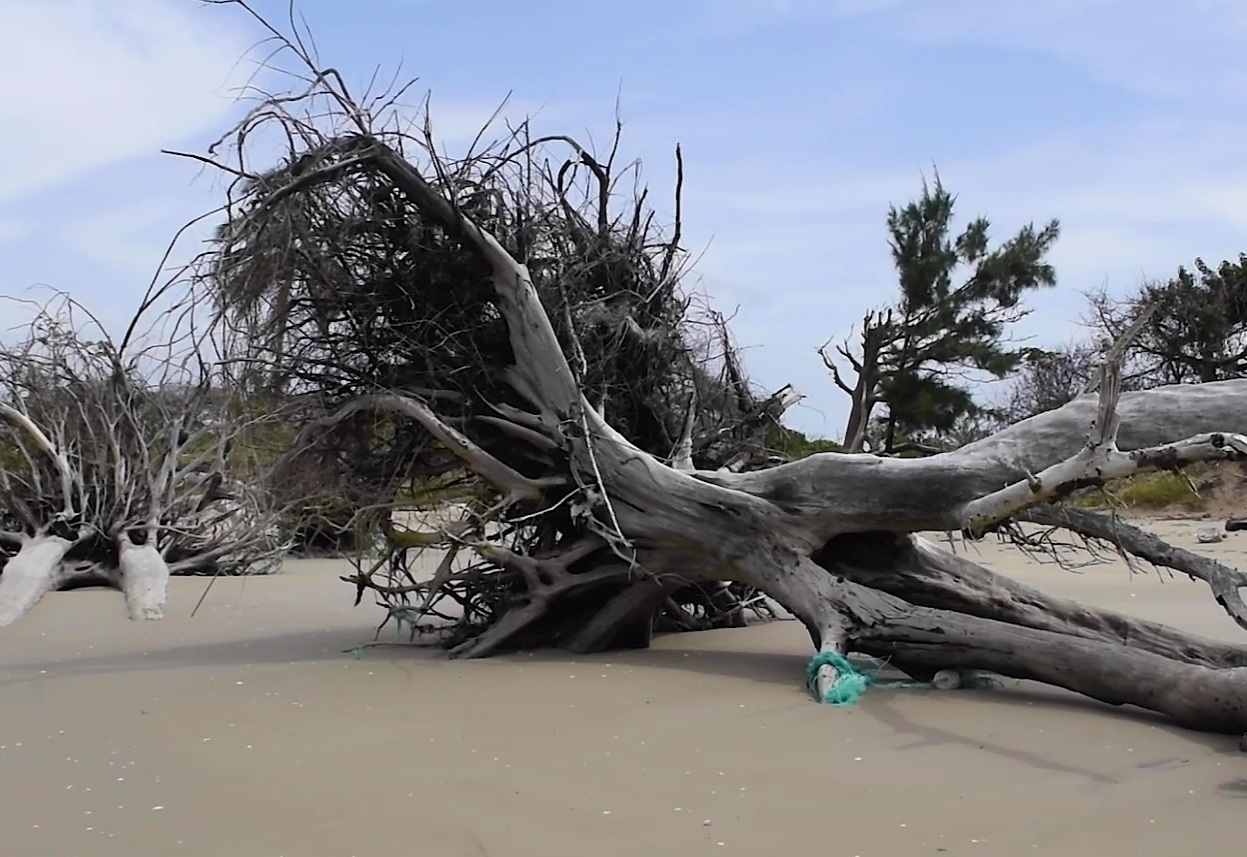