Scientists, indigenous people and activists have long warned about the devastating consequences of the hyperconsumerist logic that mankind has adopted in a world of finite resources. Now, according to the Intergovernmental Panel on Climate Change (IPCC, 2019) we are currently living the effects of a human-induced 1.1o increase in global temperatures with an increase in the frequency and intensity of extreme weather events.

Since the beginning of industrial times, we have witnessed a sharp increase of the following Greenhouse Gases in the atmosphere: carbon dioxide (75%), methane gas (17%) nitrous oxide (7%) and fluorinated gases (2%). Ocean heat content and acidification reached record-setting highs with an average ocean heat anomaly of 228 zettajoules (Cheng et al, 2020: 137). For illustration purposes, just one zettajoule of energy can power 25 billion homes for a year (Kahn, 2015). Scientists estimate that the heat we are putting into the oceans is the equivalent of five atomic bombs every second (John Abraham, 2020). About 93% of the heat trapped by Greenhouse Gases is stored in the oceans (Kahn, 2015; Cheng et al, 2020).

With climate change comes ecosystem degeneration, malnutrition, pandemics and an increase in communicable diseases and other health conditions. Ecosystem degeneration is a factor on forced migration. It is pushing rural populations into urban areas, considered ‘safer havens’ and sometimes to different continents.

Our agriculture is already suffering

Africa contributes only 4% of global emissions and yet it is the continent most affected by climate change (Afdb, 2012: 6). Africa’s ten warmest years have all occurred since 2005. According to the United Nations Environmental Programme, climate change will put up to 50% of Africa’s population at risk of undernourishment and the region will lose between two to four percent GDP by 2040 (UNEP, n.d.). Precipitation rates in Southern Africa are trending downwards and the onset, duration and intensity of rain is also changing (Pereira, 2017: 9). When we consider that 50% of Sub-Saharan Africans depend on rain-fed agriculture for their food, and so climate change is a clear and present emergency. Going forward, the largest declines in agricultural yields on the planet are anticipated in Southern Africa (Afdb, 2012: 5).

Food availability is also projected to be constrained in the Sahel, the Mediterranean, central Europe and the Amazon (IPCC, 2019 35-39).

We received so many warnings, we know the science well, and so why are we not doing the right thing? We must invest more in mitigation and adaptation now.

There are many things that we can do to cap global warming at or below 1.5 degrees relative to preindustrial times. The first one is adopting legislative instruments that offer legal protections for the environment and our right to a clean environment.

Advanced economies must pay their fare share. They must respect the commitment enshrined in the Paris Climate Agreement of jointly mobilising USD 100 billion per year by 2020, from a variety of sources, to address the pressing mitigation and adaptation needs of developing countries.

At least 600 million Africans lack access to regular, affordable electricity. Energy poverty makes it hard for people to access healthcare services or business opportunities. During the Covid-19 pandemic, it has also made it extremely hard for kids to access education material or connect with their teachers. We must end energy poverty the right way, by tapping into our abundant solar, wind and tidal resources. Major economies and corporations in the global north can partner with African countries to advance this agenda.

Each in their own capacity, we can consume less and plant more crops and trees. The Great Green Wall is an African-led project to grow more than one billion trees across the entire width of Africa. The areas that have already been planted have seen a major improvement in agriculture. There has also been a major increase in bird life, insects and animals. This is an initiative we must get behind. The caveat here is that regenerating ecosystems has to be done the right way, by restoring only the type of vegetation lost where they were lost.

We must also start with what we have

We must write environmental protections into our constitutions. Take Section 24 of the South African Constitution for example. It says that:

Everyone has the right- (a) to an environment that is not harmful to their health or well-being; and (b) to have the environment protected, for the benefit of present and future generations, through reasonable legislative and other measures that-

(i)    prevent pollution and ecological degradation;

Such clauses are important because they empower citizens to access their right to a clean environment.

Another thing we can do is adopt mitigation and adaptation measures at regional (SADC, ECOWAS, EAC, AMU, ECCAS), national and local level. We need to start fighting coastal erosion, salinisation of fertile agricultural lands, loss of vegetation biodiversity and agriculture yields more vigorously.

To avoid a deepening or perpetuation of the metabolic rift, national and local governments must develop the necessary infrastructure to cut the number of passenger vehicles on our streets, reduce unnecessary imports (rice, sugar, second-hand clothes, etc.), stop deforestation for combustion fuel and ban most single-use plastics.

Some major destination markets for Africa’s products, including the European Union, the Unites States of America, Japan, South Korea have begun imposing adjusted carbon border taxes. This requires companies in Africa, even foreign owned, to reduce their carbon footprint.

The analysis above is from our artwork Adapt or Die developed by Sphiwe Romeo (A4 and A0 sizes available) as part of a book project on water crises. 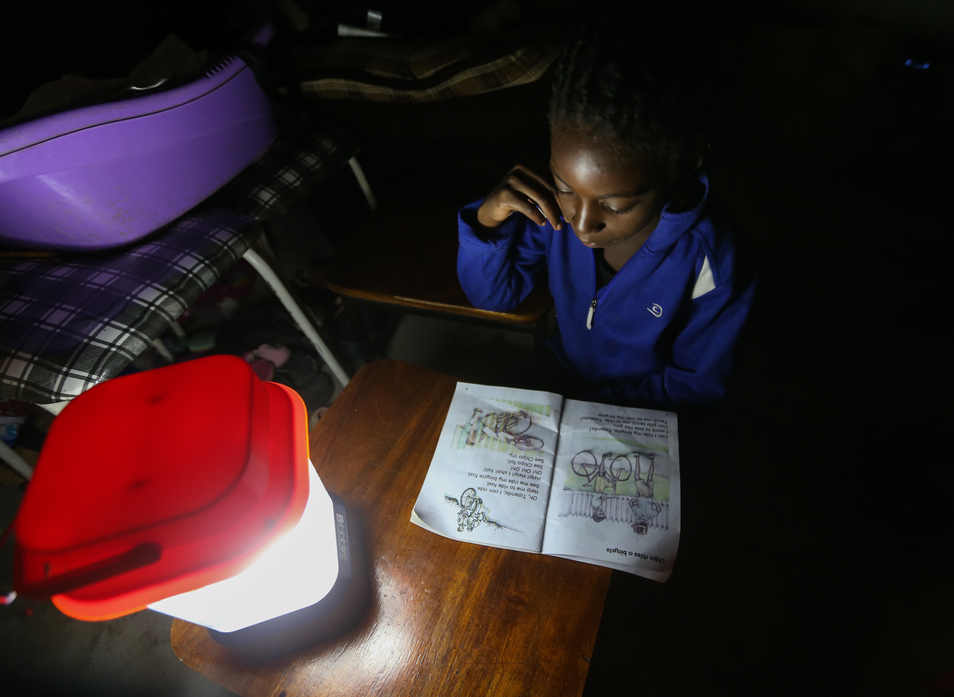 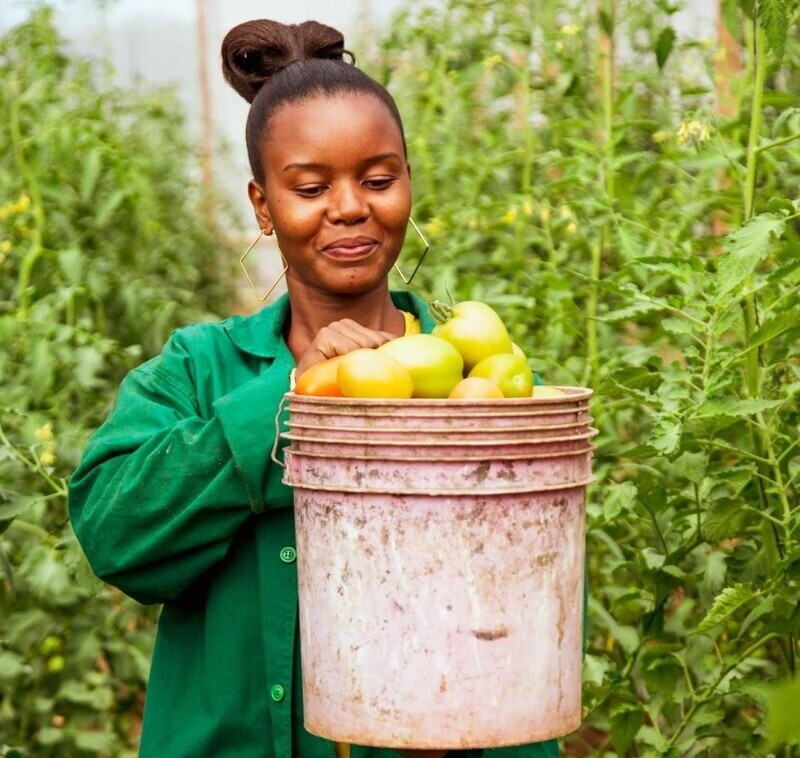